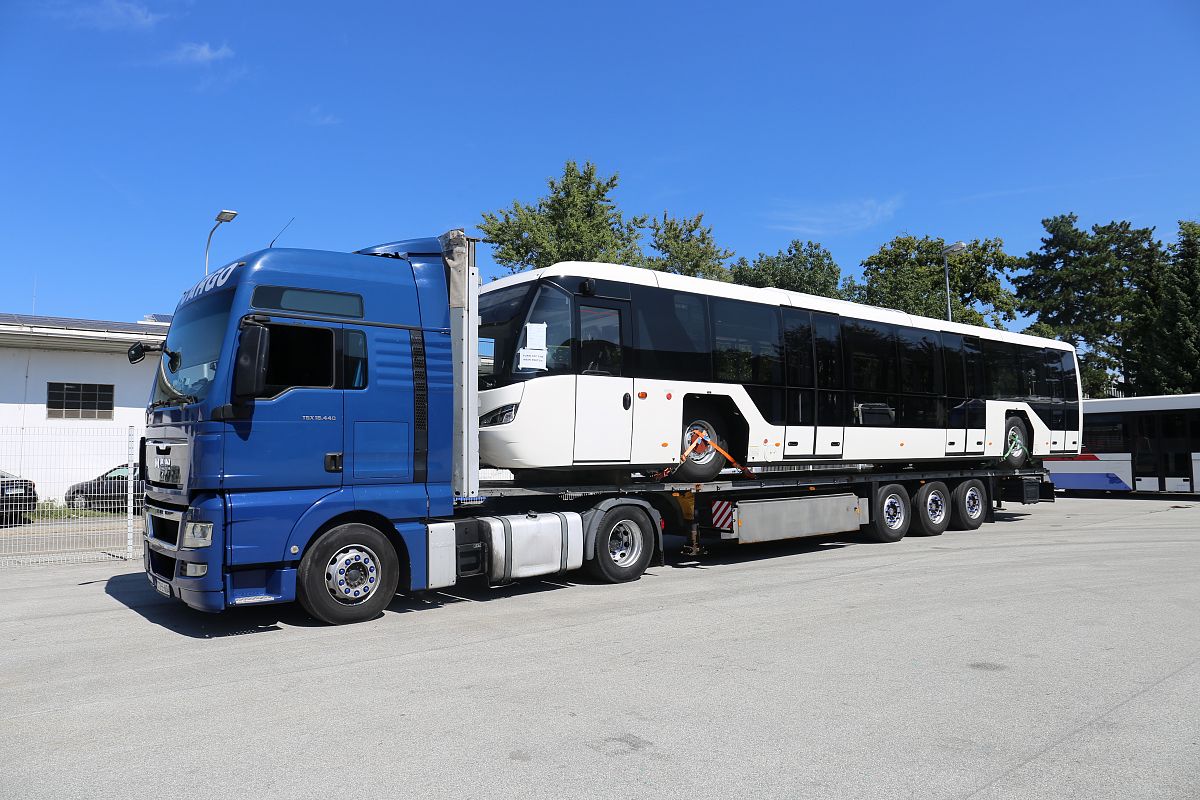 We are very pleased to announce our VIVAIR2 is already on its way to more than 4,000 kilometers remote city of Basra in Iraq. Basra International Airport which is the second largest international airport in Iraq. Southern city of Basra is located on the Shatt al-Arab between Kuwait and Iran. Basra is also Iraq’s main port, although it does not have deep water access, which is handled at the port of Umm Qasr, 65 kilometers south of the city. In 2014 Group holding services with its subsidiary Basra ground handling services ( with the partnership of Iraq Airways) took over the ground handling operations at the airport.

TAM-EUROPE will continue to support our Iraqian partner and we look forward to new deliveries.